There is no more obvious association than the word “camiño” (the path) with the city of Santiago de Compostela, especially when this association is supported by four of its most proud ambassadors : IALMA, these four delightful “cantareiras” who, for almost 20 years, have been singing and playing their region of origin – Galicia – all over the world.
Since their debut, and ‘Palabras Darei’, their first album, how many paths traveled.

Paths still virgin, at the turn of which is the meeting, often unexpected but how rich in discoveries ; cross roads that feel good adventure and freedom ; steep paths that have sometimes cast doubt on the way to take ; devious paths, sources of new experiences ; paths that have crossed the roads of many artists to different universes, with which they have not hesitated to do … a little bit of way, such as Dulce Pontes, Carlos Nuñez, Kepa Junkera, Mercedes Peon, Eliseo Parra, but also Arno, Zefiro Torna, Philippe Catherine, Renaud, Lucilla Galeazzi, Leila Amezian, Manou Gallo, Carlo Rizzo, Quentin Dujardin, Dick Van der Harst, Urban Trad, Fabrizio Cassol, N’Faly Kouyate, Perry Rose, …

Although resident in Brussels, Veronica, Natalia, Marisol and Eva are in permanent connection with Galicia. The musical culture and the Galician traditions are indeed their inexhaustible sources of inspiration which allowed them to build, little by little, a vast repertoire of songs borrowed from their roots but adapted to their everyday life: that of women of today , in touch with several cultures, several languages, several musical aesthetics.

IALMA is the witness of this musical and artistic evolution that began in the Galician oral tradition and then ventured into surprising mixes, with new generations of rhythms and trends.

“To discover new musical cultures allows us to enrich ours even more”.

This is the best way to define the evolution of IALMA‘s artistic project and its important contribution to perpetuate, renovate and evolve this particular musical genre.

Camiño : de Bruxelas a Santiago has received the support of the College of Mayor and Echevins of the municipality of Ixelles (Belgium).

These 4 magnificent Galician voices infuse their exile song with the invigorating breath of a Brussels rich in its diversity, and the unalterable melodies of the ‘cantareiras’ of the Atlantic Coast.
From vocal crossings sensitive to mystic lyricism or festive flights, IALMA makes us live the Galician heritage that flows in his veins with the exaltation of the walker who sees Compostela dawn on the horizon.

The paths that lead to Santiago de Compostela are long and link the landscapes and peoples of Europe. But for many Galicians who left their country in search of work or a freedom scorned until then by the dictatorship, the much anticipated pilgrimage is that which leads to culture, to roots, to the identity that makes a people have a story to tell.

Spiritual for some, a rite of passage or symbolic for others, the path is always an opportunity to meet, to discover, to exchange and to share.
It has been through walking, giving an impressive number of concerts throughout the world, that IALMA has forged and patiently polished Camiño, the most beautiful expression of the artistic maturity of Veronica, Natalia, Marisol and Eva.

With this project, IALMA invites us to an unprecedented musical experience, imprinted with Galician culture and traditions, mixed with the diversity of our contemporary world.

Their musical career, bathed in the Galician heritage that runs through their veins, is in this instance lived not as a nostalgic reply to their country, but as the expression of an identity open to the city where they came into the world, the cosmopolitan Brussels, rich in its multi-culturality, crossroads of worldly paths, where roots meet, are exchanged, shared, mixed and sometimes merged.

Camiño is making the firm choice to open oneself to others; the song of the women of today, witnesses of this disconcerting context where respect, tolerance and the expression of difference are affected everywhere.

Camiño, it is also…

🟦 A walking concert, a unique acoustic experience, far from the beaten paths:

Veronica, Natalia, Marisol, Eva, Maarten and Didier will make you taste the air that tickles our nose, the water that amazes our eyes, the earth shivering under our feet, their songs and their music that make our ears happy.

2016 award of the best 4-12 and 12-18 years old pedagogical concert in the Wallonia-Brussels Federation (Belgium).

Lightweight formula that can be played in class or the multipurpose hall of the school.
A formula rich in meaning, a real pedagogical tool with which the teacher can approach various themes with his students : migratory movements, questions of identity, uprooting, collective memory, cultural diversity, minority languages and cultures, the Franco dictatorship …
But als o: the pilgrimage to Santiago de Compostela, the cultural heritage of Galicia, the traditional Galician instruments : gaita, pandeireta, tambor, cunchas, oral transmission, popular culture, folk music
A participative formula, alternating narration, music and singing, inviting students to immerse themselves in this culture of North-West Spain. 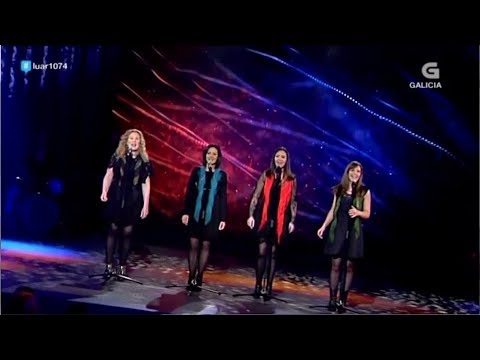 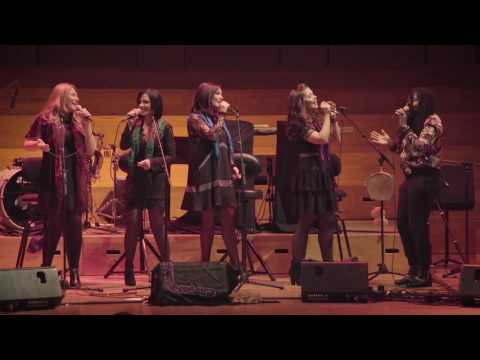 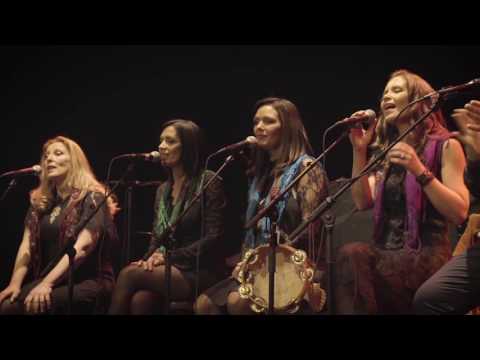 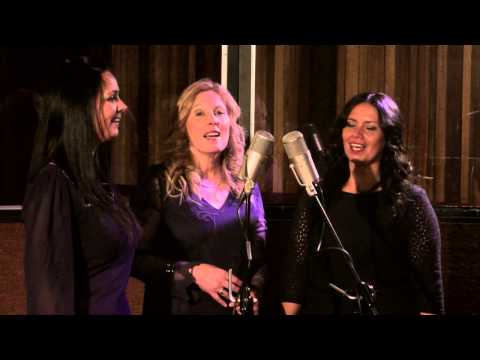 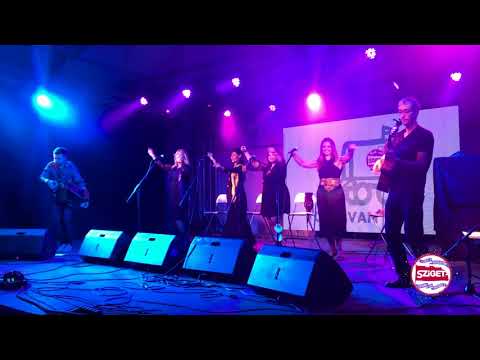 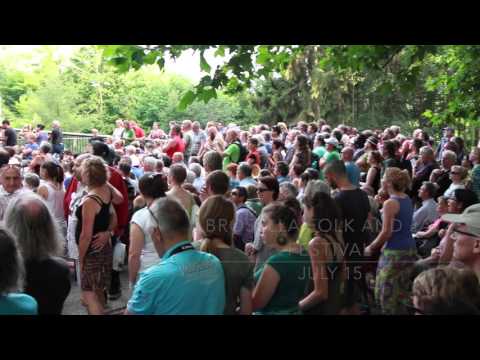 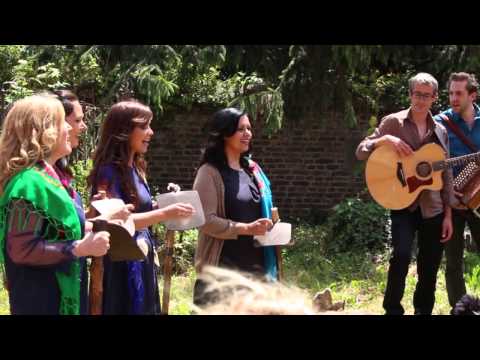 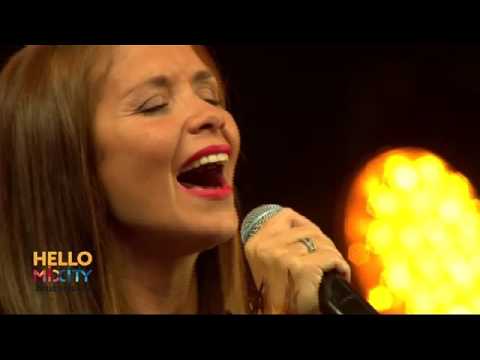 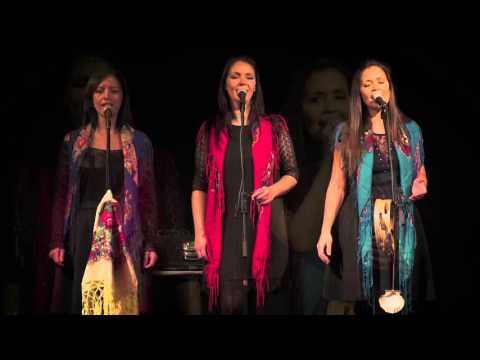 Ialma - Camino - Concert scolaire
Template is not defined.
Interested in this project?
Contact-us!
Discover our other productions
Here!
Subscribe to our monthly newsletter !