There is no more obvious association than the word “camiño” (the path) with the city of Santiago de Compostela, especially when this association is supported by four of its most proud ambassadors: IALMA, these four delightful “cantareiras” who, for almost 20 years, have been singing and playing their region of origin – Galicia – all over the world.
Since their debut, and ‘Palabras Darei’, their first album, how many paths traveled.

Paths still virgin, at the turn of which is the meeting, often unexpected but how rich in discoveries ; cross roads that feel good adventure and freedom ; steep paths that have sometimes cast doubt on the way to take ; devious paths, sources of new experiences ; paths that have crossed the roads of many artists to different universes, with which they have not hesitated to do … a little bit of way, such as Dulce Pontes, Carlos Nuñez, Kepa Junkera, Mercedes Peon, Eliseo Parra, but also Arno, Zefiro Torna, Philippe Catherine, Renaud, Lucilla Galeazzi, Leila Amezian, Manou Gallo, Carlo Rizzo, Quentin Dujardin, Dick Van der Harst, Urban Trad, Fabrizio Cassol, N’Faly Kouyate, Perry Rose, …

Although resident in Brussels, Veronica, Natalia, Marisol and Eva are in permanent connection with Galicia. The musical culture and the Galician traditions are indeed their inexhaustible sources of inspiration which allowed them to build, little by little, a vast repertoire of songs borrowed from their roots but adapted to their everyday life: that of women of today , in touch with several cultures, several languages, several musical aesthetics.

IALMA is the witness of this musical and artistic evolution that began in the Galician oral tradition and then ventured into surprising mixes, with new generations of rhythms and trends.

This is the best way to define the evolution of IALMA’s artistic project and its important contribution to perpetuate, renovate and evolve this particular musical genre.

Manu SABATE was born in Barcelona in 1989.
In 2015, he graduated with a Master of Music at the Sibelius Academy of Helsinki and Arts Management at the Catalan Open University (UOC).
In 2012, he obtained a diploma of “gralla”, traditional oboe of Catalonia, at ESMUC (Superior School of Music from Catalonia).
Manu SABATE was one of the first Catalan musicians to wear the “gralla” out of its traditional context and to experiment it in new genres and languages, such as improvisation.
In addition to the “gralla” Manu SABATE plays bass clarinet, tarota and tenora (another traditional Catalan oboe).
He has been the leader of Inxa Impro Quintet since 2012, a group that has achieved the fusion of traditional Catalan music, jazz and rock and has recorded 3 albums: All That Trad (2013), Kind of Trad (2014) ) and Out of Trad (2017) ; project with which, in 2013, they won the musical competition “Sons de la Mediterrània”, organized by the Fira Mediterrània of Manresa.
In 2017, Manu SABATE also recorded the album Spontus & Manu Sabaté, a project born in 2014 from the collaboration with the Breton folk group “Spontus”. He also recorded “The Beauty and Mystery of the Prime Numbers” with the Ethic Labs ensemble and participated on the album “Fok” of Kepa Junkera.
In 2016, he recorded with the ska-jazz band “The Home Llop & The Estramats” – “Volum 1” and with Etnojazz quartet Alenky their first album.
In 2015, he became the leader of “NewCatalan_Etnic”, with which he directed the album “Ruralism Il·lustrat”, the band combines the sound of traditional Catalan instruments with other musical languages, exploring traditional pieces. He has also collaborated with the Harmonica Brava tribute, under the auspices of CAT at the Barcelona Auditorium, sharing the stage with Carles Benavent and Joan Albert Amargós. He also records Morena’s album cover.
In 2014, he recorded “Buurr” with FolkMus, a musical project of the European Union, and in 2013 he recorded “FBB” with the Sibelius Folk Big Band.
Now, Manu SABATE teaches traditional music at the Aula de Sons in Barcelona and Vilafranca, and at EMAP (Escola Música of Alt Penedès).
Manu has also been active in several other music schools in Catalonia, such as the Aula de Sons in Reus, the CAT, the MusicActiva school in Barcelona and also in various musical camps in the Pyrenees.
As Arts Manager, he worked at the Jeunesses Musicales of Spain (JMS), with ADEP.cat on the occasion of the NewCatalan Ensemble project, and organized the Musical Figarot, festival of traditional music in Vilafranca del Penedès in 2016 and 2017.

GAIZCA PROJECT has received the support of the Ramon Llull Institute, the Etxepare Institute, the FIRA Mediterrània of Manresa and the Dansaneu Festival.

For the first in Spain : a creation at the crossroads of the musical traditions of Galicia, the Basque Country and Catalonia … with a nod to the aranés, official language of Val d’Aran.
GAIZCA PROJECT – Galicia / Euskal Herria / Catalunya – a creative fusion of traditional and popular themes from Galicia, the Basque Country and Catalonia, is an unprecedented project of the four singers of the Galician vocal group IALMA – accompanied for the occasion by the trikitixa and Basque txalaparta player, Iñaki PLAZA, the gralla and tenora player, Manu SABATE, and the guitarist, Ciscu CARDONA, both Catalans, as well as the Belgian drummer, Nicolas SCALLIET – who aims to bring these 3 musical strong cultures to meet each other, to exchange, to cross each other, to arrive at a completely original creation, sharing their own identities, their specificities, their stories, in a contemporary perspective of openness to the world.

A resolutely festive project, a large bowl of positive energy, a parenthesis of “Alegria e Liberta”, in this troubled world, where respect, tolerance and expression of differences are shaken from all sides ; a repertoire that gives both the peach and the banana, and invites the public to singing and dancing. 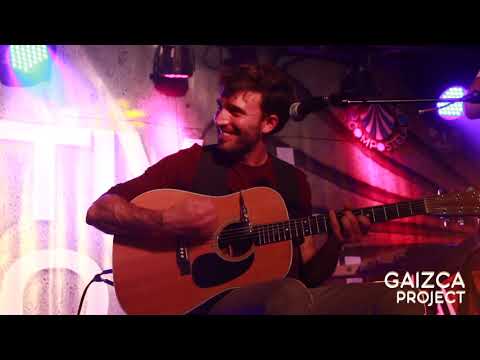 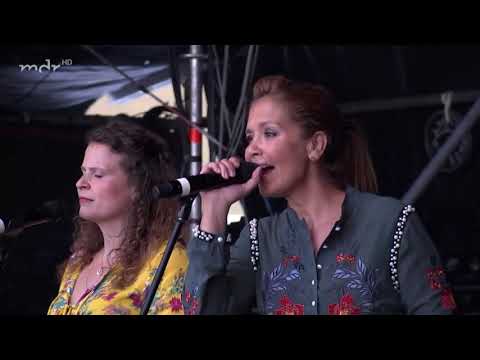 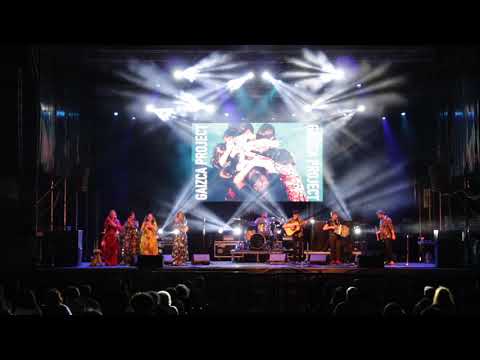 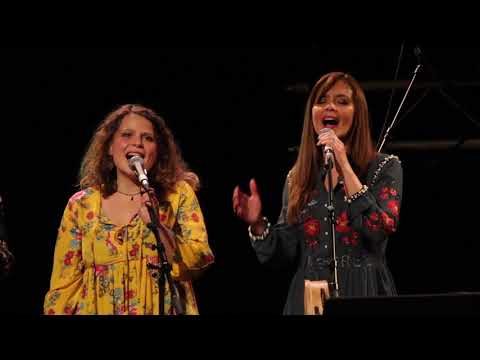 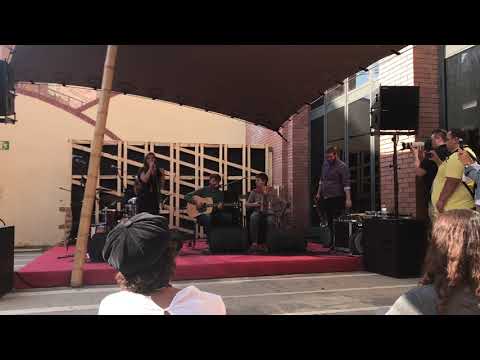 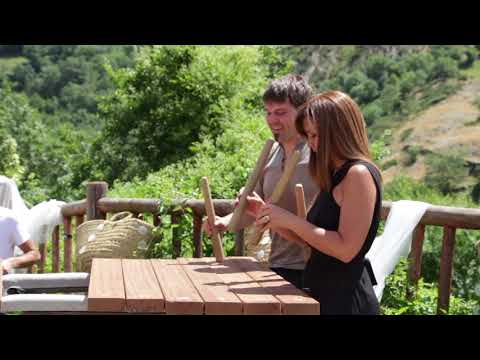