The course of A FILETTA is remarkable. Founded in 1978 in Corsica, this vocal ensemble of 6 singers, after having contributed to the safeguarding of the oral heritage of the island, has produced one of the most daring polyphonic music of the moment. With an incredible inventiveness, their compositions, between East and West, between memory and utopia, restore to Corsica its status as a crossroads in the Mediterranean.
A route marked by important artistic encounters:

The vocal ensemble A FILETTA, founded in 1978, is one of the leading groups of Corsican singing. Today, these singers, who refuse to be the guardians of any temple, cultivate through their compositions, the idea of a prolonged, renewed and open tradition that would be well anchored in the memory but whose developments would be without complexes. Difficult exercise, no doubt, but essential exercise to the permanence of a dream: that of maintaining their enthusiasm while not altering their sincerity.

Composed of six men’s voices, this choir is characterized by an ever renewed inventiveness and a demanding interpretation. He continues the insular oral tradition but is also known for his exploration of other areas of polyphonic singing, notably through creations of contemporary works. The road traveled in more than three decades is rich in experiences and encounters that nourish their creations.

Asked by Bruno Coulais as interpreters for his film scores (“Himalaya, the childhood of a chief”, “The migrating people”, “Don Juan”, “Like a magnet”, etc.), they ventured into more unexpected areas, such as theater or dance. They collaborate with the director Jean-Yves Lazennec for “Médée” of Sénèque. In contemporary dance A FILETTA has participated in three creations of choreographer Sidi Larbi Cherkaoui: “In memoriam”, with the Ballets de Monte Carlo, “Apocrifu”, at the Théâtre de la Monnaie in Brussels, and “Puz / zle”, created in Avignon in 2012.

Their latest musical creations come, for one, from an order of the Saint Denis Festival: “Di Corsica Riposu”, “Requiem for two glances”, for another, from an order from the Île-de-France Festival , with Lebanese singer Fadia Tomb El-Hage “Conversation (s) – Dialogue between East and West”; and finally, the fruitful meeting with the jazz trumpet player Paolo Fresu and the bandoneonist Daniele di Bonaventura, which resulted in the creations of “Mistico Mediterraneo” and “Danse Mémoire, danse”, in April 2014.

What distinguishes A FILETTA’s approach …

• A contemporary musical proposal, stemming from a very powerful oral tradition, whose singers envisage the extension through a demanding and uninhibited creation.

• A group that, although strongly rooted, has opened up to many other traditions but also to the diversity of genres : theater, cinema, dance ; this allows them to produce numerous repertoires and to collaborate on various works.

• An artistic adventure that has always favored the search for a real development of each on the human level, which has generated a music where the notion of sharing is central.

A FILETTA has been programmed …

Castelli” – Castles – is a true reflection of A FILETTA’s rich history.

A cappella concert for six men’s voices, ‘Castelli’ does not only refer to past buildings or places of memory dominating history, but also refers to castles in Spain, sand castles, castles cards…

Throughout sacred and secular plays, written for theater, dance and cinema, we cross Shakespeare and Fernando Pessoa as well as anonymous people, all of whom share the same humanist vision.

In an open musical approach, these songs also question the meaning of life and are like an echo to this sentence of Jorge Luis Borges: “Basically, I am all that I lost”!

This program resonates like so many questions about the dream, the memory, the nostalgia, the illusion, the utopia : what remains of all that you had told me ? What remains of everything we built or thought we built ? Are there still gaps to discover, spaces to imagine, other buildings to design ?

Death tears at the same time as it unites and welds ; it also reconciles and places the community in the face of the same pain, reminding us of the precariousness of our condition, while forging on us the feeling that it shares, by the same token, an old dream of eternity.

« These songs, deep as night, deep as hope, tell us the life of a very ancient land. These voices of before the verb are exposed to our memories like an antique and tender memory : they speak to you as much as to the skin as well as to the ear, then they envelop you in their light weave, woven of a solid thread which never does not break ». Dominique Bianconi.

Natale, notte santa, nativity, a day of peace, solidarity and sharing for human communities too often divided, torn, prey to doubt, clenching and bridling over their certainties that the other, the neighbor, the stranger is responsible for all their ills, all their difficulties.

Christmas, feast for all the innocents and first for all children who still have the salutary naivety to believe in the generosity of the old benefactor man !

Christmas of midnight mass and fires burning on our places, where this mild climate of the cocoon reigns ; that of the community which recognizes in each of us one of his children.

Christmas, the memory of those who miss us.

In “Conversation (s) – Meeting East and West”, the a cappella song appears in all its purity. Secular or sacred songs, interpreted in Corsican, Arabic or Syriac, bring together two worlds and two musical traditions whose osmosis results from a great listening and a perfect complementarity between the performers.

If each of them keeps its specificity, these conversations open imaginary spaces which, slowly, are drawn through the melisma of the voices and the fusion of the timbres.

From this meeting come a unique symbiosis, a limpid polyphony, a timeless and poetic harmony bringing together Corsican and Oriental repertoires.

Fadia TOMB EL-HAGE is one of the few singers to combine oriental and western vocal techniques. It covers a musical repertoire ranging from medieval to contemporary. She has sung in the most prestigious theaters in the world, such as Berliner, Bremen and Kölner Philharmonies, Library of Congress Theater, Châtelet Theater, Palace of Fine Arts, Flagey, De Singel, Unesco Theater, Queen Elisabeth Hall, Royal Opera House and in Lebanon, especially at the Baalbeck and Beitteddine Festivals.

Her particular voice and timbre has attracted the interest of the international press, which has extensively described her expressiveness, passion, charisma and mastery of her art.

Fadia TOMB EL-HAGE‘s projects focus on East-West cultural ties, exploring the many face of both worlds.

“Danse mémoire, danse” is a musical and vocal work on the theme of two men, two islanders, two exceptional beings who have marked the 20th century : Aimé Césaire, writer, poet, playwright of Martinican origin and Jean Nicoli, teacher, resistant, executed in 1943 in Bastia by the Italian fascist occupant. These two men have in common their political commitment, their humanism, especially through their judgment on colonialism.

If we have decided, in this show, to bring together these two luminous humanist thinkers, it is simply to remind again and again that behind the greatness of these men we enjoy celebrating for their commitment and their sacrifice, there is the idea for and by which they live and die : that of a more just, freer, more respectful of differences, more equitable and more united world.

Corsicans and Italians, polyphonists and jazzmen, all rooted musicians. Voice, trumpet and bandoneon will help to highlight the ideals, but also the dreams of these “princes of the clouds” by proposing a mixed music that is not that of anyone precisely because it is the one of everyone. 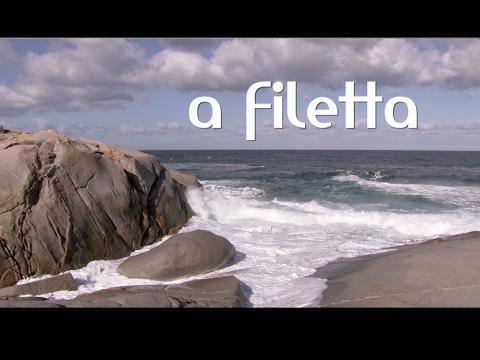 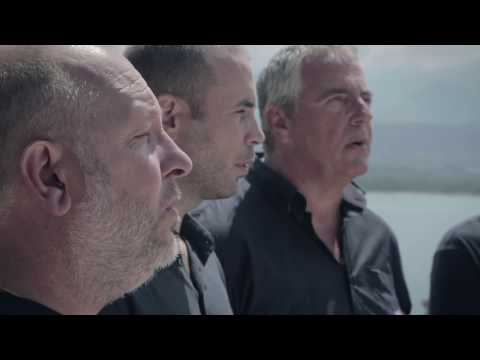 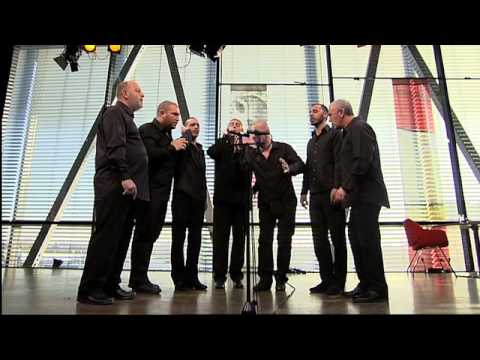 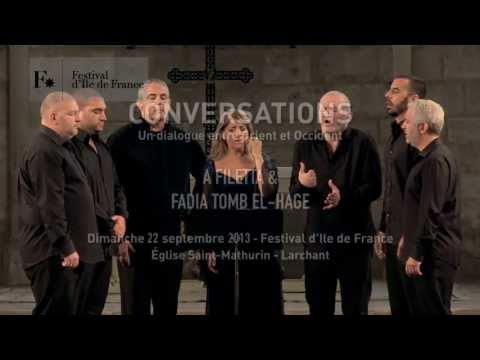 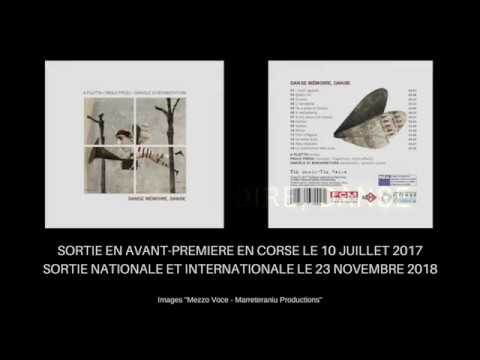